I take great pleasure in breathing new life back into old parts.

Although I like new, shiny things, I will always err on the side of restoring an original part back into service before going the replacement route.

Unfortunately, rust is the enemy of old motorcycles, and I have encountered a lot of it on the Shovelhead project.

If you plan to repaint a part, I suggest you do your best to remove rust before starting that process.

Anyways, there are quite a few ways to remove rust, including the use of abrasives and acids.

Within each category, there are then more than a few methods to choose from in terms of type of abrasive or type of acid.

None of the methods is crazy expensive, but commercial sandblasting isn’t really all that cheap.

Similarly, over-the-counter rust removal chemicals (like the kind you get at Home Depot or Amazon) can also get pricey, especially if you are working on a larger part and need many bottles.

Don’t get me wrong, over-the-counter chemicals work great, and I use them all the time on smaller parts.

Unfortunately, sometimes you need to remove rust from a gas tank or wheels.

So, let’s get to the real reason you are here.

You want to know how to remove rust cheaply, but also how to do it right!  HappyWrench is here to help.

I recently removed the rust from the insides of my Shovelhead gas tanks (yes, tanks for those unfamiliar with American iron, there are two).

I used the white vinegar method and was very happy with the results (I have also done this on dozens of other smaller parts in the past).

White vinegar can be bought by the gallon at Walmart or Amazon very cheap (I think it was about $1.89 a bottle).  I tried Costco and Publix first, but Walmart ended up being the most affordable source.

The reason vinegar works is that it contains acetic acid.

How to Remove Rust from Your Motorcycle using Vinegar

Follow the steps below to remove rust from your motorcycle parts with white vinegar.

First step, is to flush the tanks the best you can with water.

If you are working on some other part, clean it with a regular degreaser, sandpaper, and/or a wire brush.

Do your best to remove the surface rust and grime.

The vinegar process is meant to remove the rust you can’t get off on your own.

2) Set Up Your Workspace

If you are working on gas tanks, lay down some garbage bags under the work area.

If it is a smaller part, find a disposable Tupperware or container that can hold the part submerged in vinegar.

For the gas tank, figure out how to plug the holes.

Small holes, like the ones that feed into gas lines, can be plugged with golf tees. The taper of the tee provides a good fit for various sizes.

For the larger hole that feeds the petcock, find yourself one of those tapered wine bottle plugs.

My wife actually found me one at a networking event and excitedly brought it home to me.

I had been talking about the gas tank de-rusting for a couple weeks prior and she realized immediately that what she had found would work perfectly. 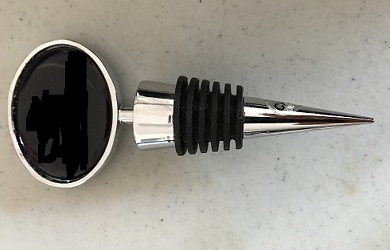 Fill the gas tank (or cover the part) entirely with vinegar.

Leave it overnight to work on dissolving the rust.

After pouring out the vinegar, rinse the tank with water.

Next, create a mixture of water and baking soda and fill the tank again.

This step is necessary to neutralize the chemical reaction you started.

Give it about half an hour.

Rinse the tank out thorough with water.

The water should ultimately run out of the tank clear (if not you might want to repeat starting at Step 1).

Pour out all water and do your best to get the inside of the tank dry.

I left mine on my patio for a few minutes in the summer and the heat caused it mostly to evaporate.

Put a small amount of gasoline in the tank and swish it around to coat the inside.

This will protect the tank and protect against flash rusting until you are ready to remount it on your bike and fill entirely with gas.

If this is a small part, this is a good time to repaint with Rustoleum or other rust resistant paint.

Just make sure you get a high heat enamel if it is going to be a part near the engine.

Okay, that’s it folks.  Good luck.  Patience is a virtue on this one.Save 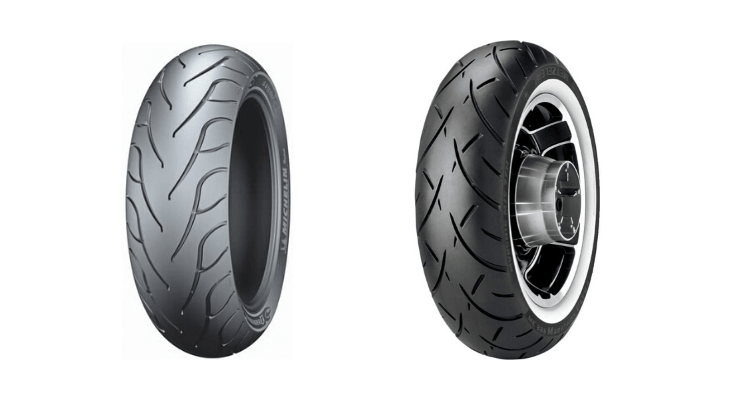 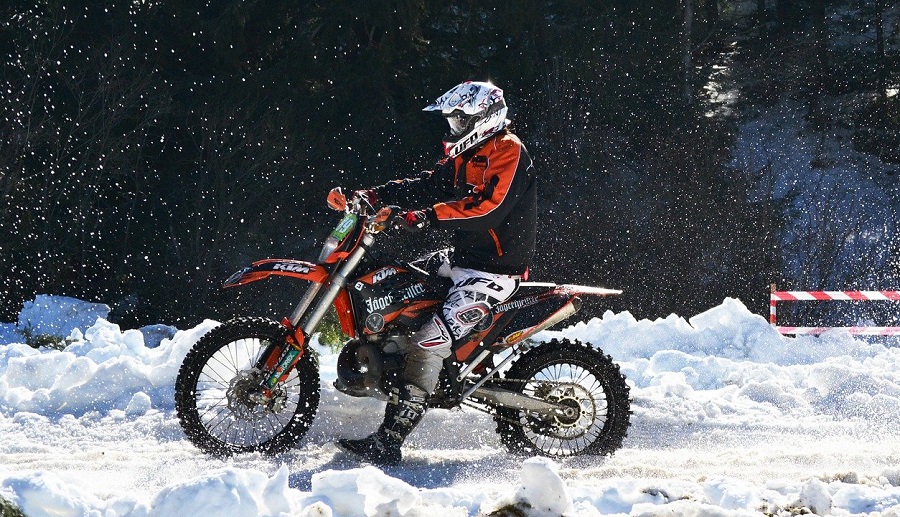 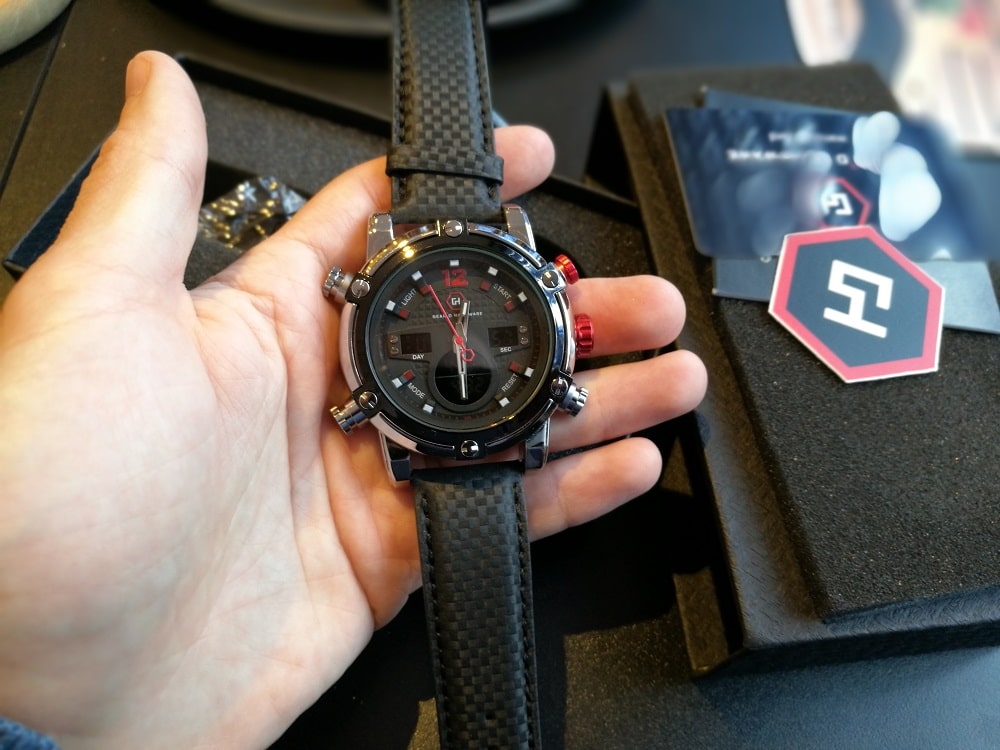 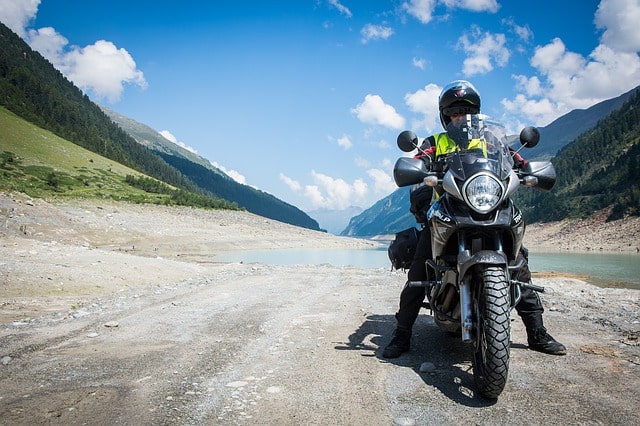