The average motorcycle is not as reliable compared to cars, and that is a well-known fact in the biking community. The biggest reason is that motorbikes have high revving engines, which are prone to damage from friction and heat buildup.

That’s why a motorcycle with 20,000 miles on the odometer is considered high mileage, whereas 100,000 miles or more on a car is regarded as heavy usage.

However, that’s not true of Harley Davidson motorcycles. The American motorbike company makes engines that rev between 5,000 to 6,000 RPMs, which brings them on par with cars in terms of wear.

Therefore, Harleys do not get as much wear and tear on the engine or its complementary parts as you would experience in other motorbikes. If your Harley has a problem, it’s usually due to a substandard aftermarket part or an unsolved manufacturing issue.

The cam chain tensioner issue plagues some older Harley Davidson models. Fortunately, it is fixable, albeit the repair isn’t cheap. The spare parts alone cost between $400 to $800, and then you have to worry about labor costs.

It depends on your area and mechanic, but a ballpark figure for labor would be around $400 to $600. So in total, you could be spending between $800 to $1400 for cam chain tensioner replacement.

How Soon Is the Repair Needed?

Harley Davidson did not do a satisfactory job with the tensioner’s design in the initial models. As a result, bike owners suffered from cam tensioner issues, and such repairs were pretty common in the early days. The part would work well for 25k-30k miles and then malfunction.

The expensive repair would restore things for another few thousand miles, but the issue would resurface. So the engineers, back at the factory, soon came out with an easy fix. They developed a hydraulic tensioner that solved the previous issue.

The new Harley Davidson motorcycles came out with the hydraulic part, and not long after, similar replacement parts were produced for older HD motorbikes.

Trust a Mechanic or DIY?

As a motorcycle owner and riding enthusiast, you should know the ins and outs of your motorbike. That’s not necessary, but it always helps knowing more about it than the average joe.

So, if and when something goes wrong, you have a basic idea of how to approach the repair job.

However, knowing is one thing, and repairing is another, which is why DIY projects are not meant for everybody. It is advisable to pick up the tools and undo some nuts and screws only if you have some prior experience with the job or you have a manual/video guiding you every step of the way.

It is certainly a valuable way to spend your time, considering you would otherwise be spending $45-$50 and perhaps more on labor costs.

If you are the average enthusiast who puts more focus on the riding aspect than straining over repairs, then it is straight to the mechanic for you. The mechanics at a workshop are specially trained for repair jobs, and they have certifications to prove their merit. So, you can never go wrong with handing your bike over to them.

But beware of mechanics who overcharge, as there are a lot of them out there. You wouldn’t want to spend a hefty amount on a repair job that would otherwise cost less. Therefore, look for good, trustable, and qualified mechanics only.

Bonus tip: Avoid going directly to dealerships as they are famous for overcharging customers. Most of the time, a good indie will do the trick and save you valuable bucks!

When Was the Part Fixed by H-D?

Cam chain tensioner failures were so common in the early Harley Davidson models that owners were less concerned about the bike’s gas consumption metrics and more worried about the part’s failure.

And that is because Harleys drink gas like there is no tomorrow. All the online forums and H-D enthusiast communities were full of such discussions.

So, Harley Davidson decided to introduce a fix, which came out in 2007. The hydraulic actuated tensioner replaced the cam chain tensioner in all the models following 2007.

Nowadays, you can find hydraulic tensioners for motorcycles belonging to the pre-2007 era.

You can find them at any Harley Davidson dealership or online store.

Harley Davidson cam chain tensioner replacement costs are quite high. Therefore, you should aim to get the hydraulic actuated replacement part for your older Harley. Otherwise, you will never be able to escape the vicious cycle of constant repairs. 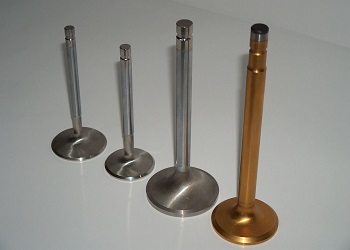 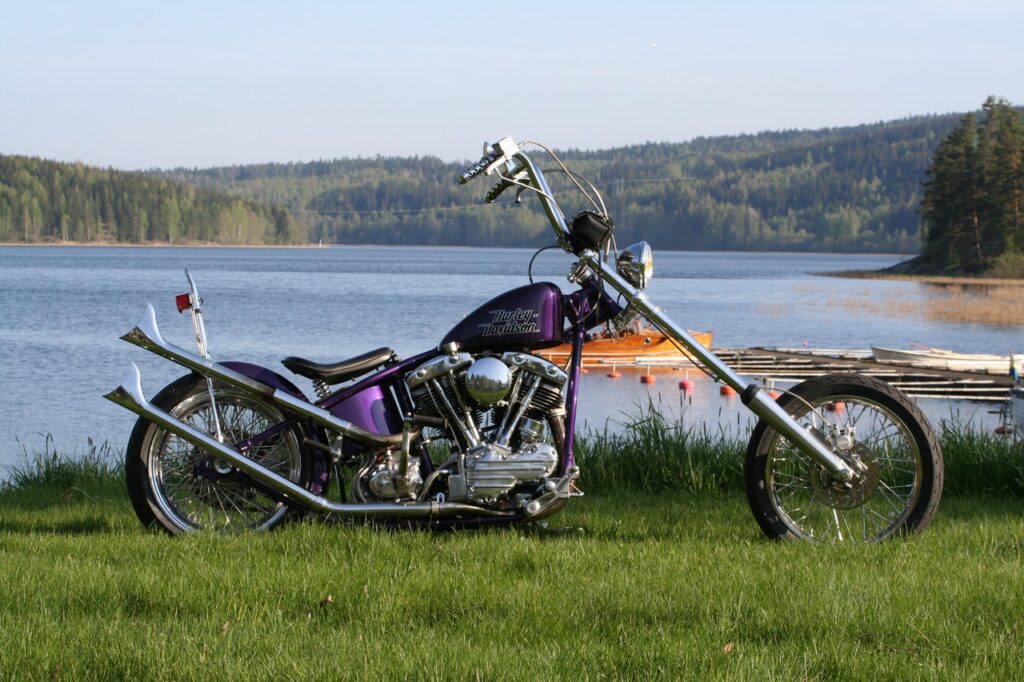 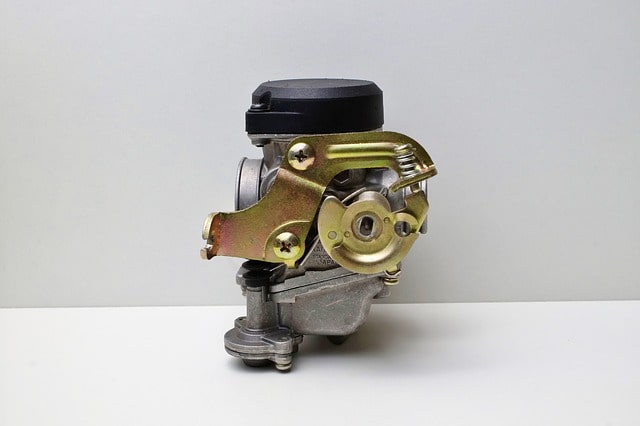 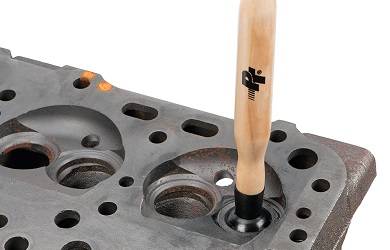