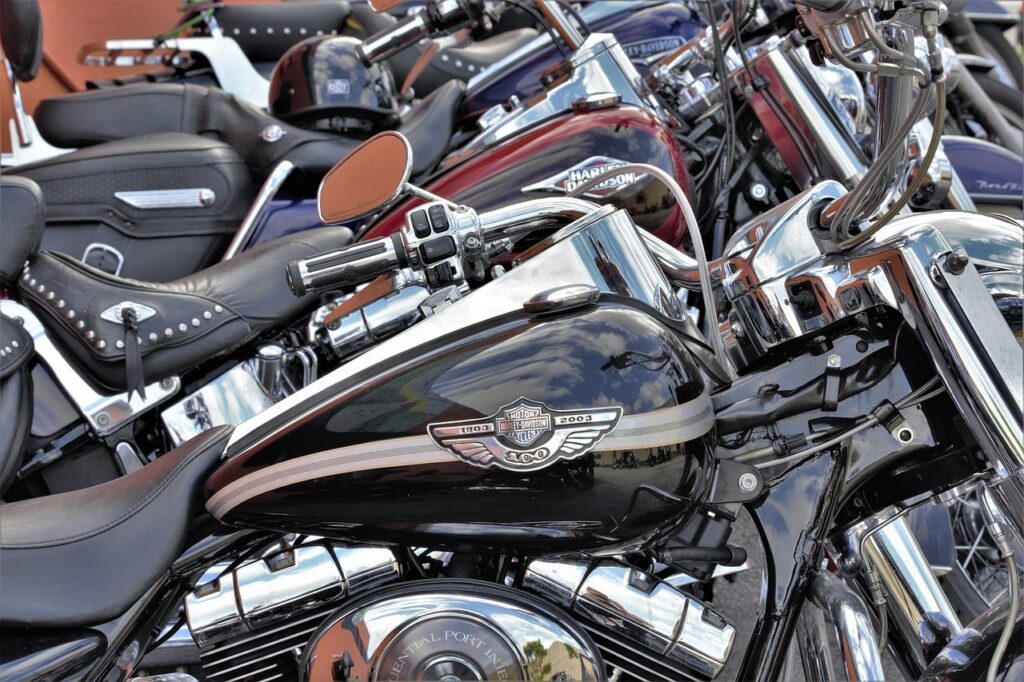 Harley Davidson motorcycles have a cult-like following, with several motorcycle clubs across the world representing their love for the brand. Harley enthusiasts stop at nothing for a chance to own one, scrambling at the first opportunity to get their hands on a well-kept classic. Many of them keep old models for their street credibility, rather than buying a brand-new one.

But with classic bikes, a big problem is the constant need for repair. No matter how reliable a motorbike is, it is bound to develop a few issues sooner, rather than later. And one of the most common ones is a bad starter.

If the starter malfunctions, what must you do? Well, the straight answer is that you should look to repair or replace it. The better option among the two is to get a replacement as that’s cheaper.

A starter replacement in a Harley Davidson motorcycle can cost as much as $700. Usually, the expense lies between the $500 to $700 range, but it depends on where you go for the job.

The labor costs vary from one place to another so you could see different prices.

The aforementioned replacement cost includes the price for the part and the labor. The component usually falls in the $100 to $350 range, with the latter representing the price from the dealership.

The aftermarket part is usually way cheaper than what you would get from the dealership. To top it off, Harley Davidson doesn’t make the starter motor for its bikes. They are usually sourced from other vendors. In most HD motorcycles, you will find the Japanese Nippondenso starter, which you can easily get from a third-party seller for a lower price.

If you have the expertise to change the starter yourself, you could save up to $200-$400. That’s a fair bargain if you are willing to put in your hard work and time.

Alternatively, you could seek help from a factory service manual. These informative books contain all the details regarding your specific Harley motorcycle. Inside them, you will find info on how to disassemble a component and replace it.

However, for those of us who are not well-versed in mechanical work or don’t want to start a DIY operation, trusting a trained mechanic is the best bet. Yes, you will have to spend a lot of money, but in the end, you will have the satisfaction that your bike is in perfect shape.

Why Should You Replace the Starter? 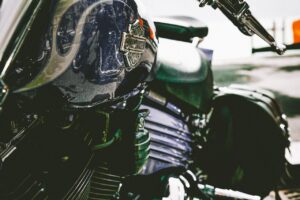 Sometimes, the starter malfunctions, and the most common diagnosis is that the part itself has failed. But that is not always the case. At times, other related components can malfunction and cause problems.

This is a small plastic part that hangs near the starter, and it controls the electrical flow going to the motor. The relay acts as a gateway, allowing electricity to pass through at certain times.

However, if it malfunctions, the chances are that no electricity goes through and the starter doesn’t engage. You can replace the relay for $20, and perhaps you won’t have to replace the entire starter.

So, make sure to check the battery and its cables so that you don’t end up paying a lot of money for a replacement that wasn’t needed in the first place.

Also, keep in mind that most bike batteries do not last long. You must get the battery checked every year or so, to ensure everything is in order.

Another common failure related to a starter is in the starter drive clutch. It has the important job of transmitting torque from the starter motor to the crankshaft so that the engine can start.

This useful component usually takes a lot of abuse, and thus it is susceptible to failure. Thankfully, it is easy to replace if you know your way around your Harley. The part costs around $120.

However, if you must take your bike to a mechanic, then it is cheaper to get the entire starter replaced rather than going for the clutch.

Starter replacement will cost you a lot of money. But if you are willing to go the extra mile, and do the work yourself, there is a lot of money you can save.

Make sure you diagnose the problem properly first before making any concrete decisions. 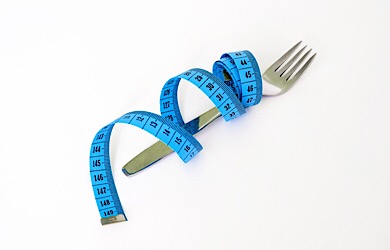 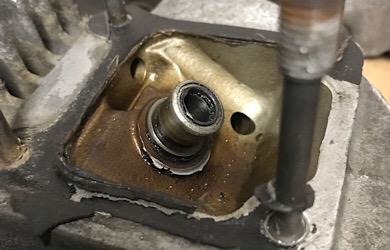 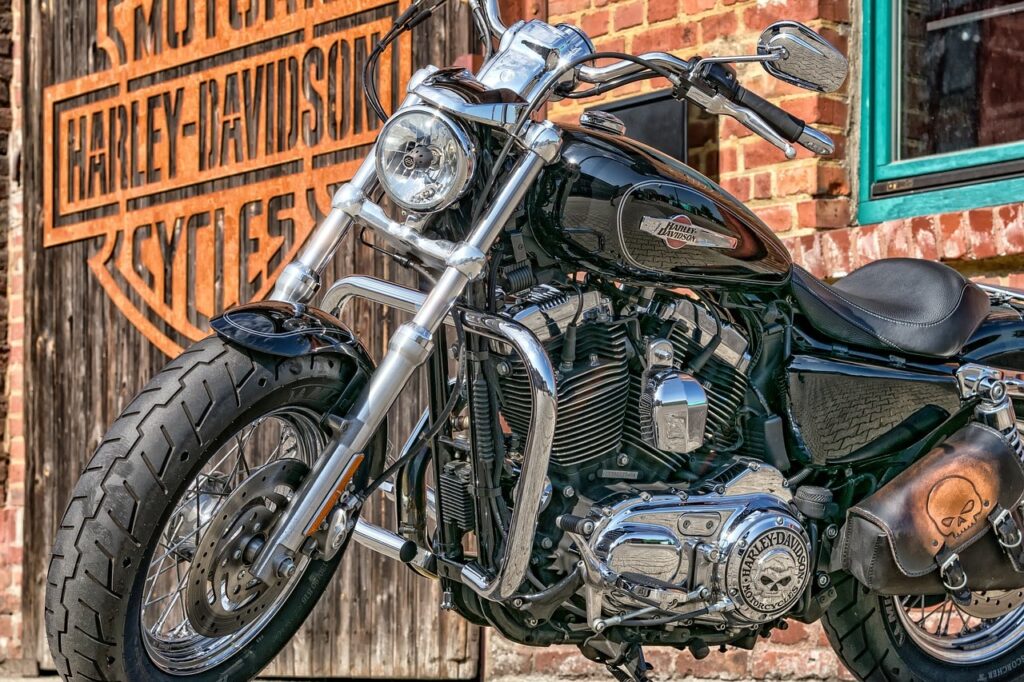 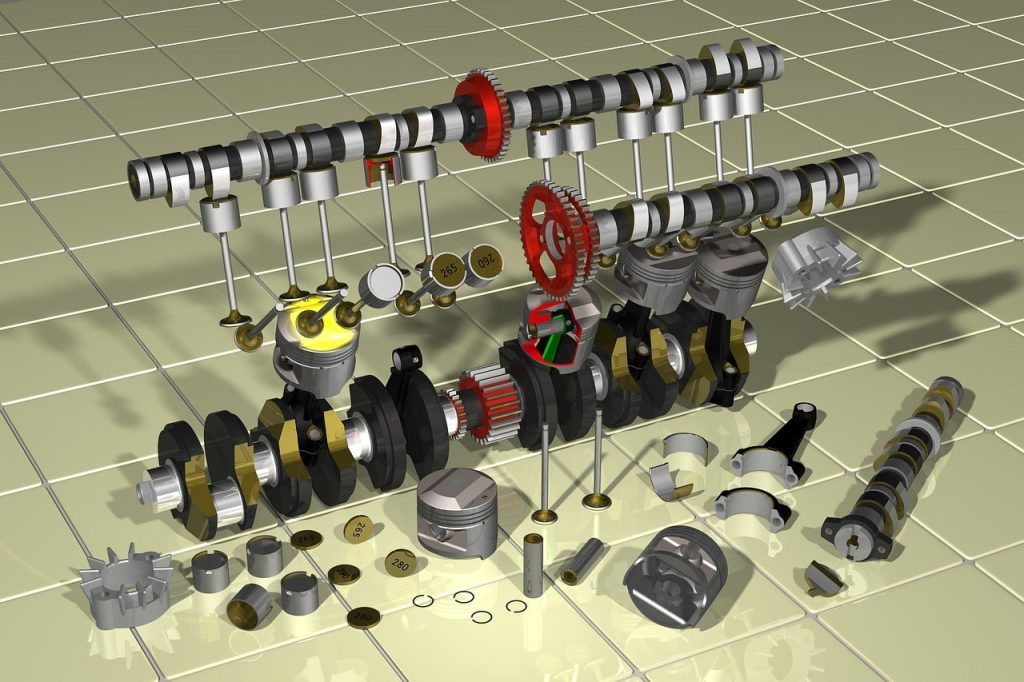