What makes and models of motorcycles typically win the Dakar Rally?

For those of you who need a refresher course on this amazing event, the Dakar Rally (formerly known as the Paris-Dakar Rally) is an absolutely brutal, annual off-road rally race.

From 1978 to 2007, the Dakar ran from Paris, France to Dakar, Senegal, phased in stages ranging from a 100-600 miles per day (approximately 6,200 miles total distance).  The race was not held at all in 2008 due to security concerns in Mauritania, and since 2009 the race has been moved and maintains its course through the southwestern portion of South America.

So, what makes and models of motorcycles typically win the Dakar Rally?

As you can see, only five different makes (and thirteen different models) of motorcycle have ever one the Dakar Rally.  Yamaha and BMW exerted dominance in the early years of the Dakar with Honda taking over in the middle years.

Since, 2001 the race has been absolutely dominated by KTM.

Something interesting to note is that in 2011, the rules for motorcycles were changed, limiting the motorcycle engine CC size to a maximum of 450cc.  Additionally, there are a few different classes of entrants – broken down essentially into professional and non-professional and those allowing major maintenance during the event (i.e. engine, frame, suspension) and those where this kind of maintenance is not allowed.

So that is my post on what makes and models of motorcycles typically win the Dakar rally.  Please forgive any typos as I wrote this blog post from my cell phone. 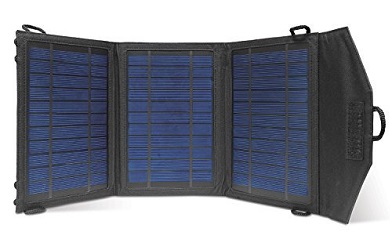 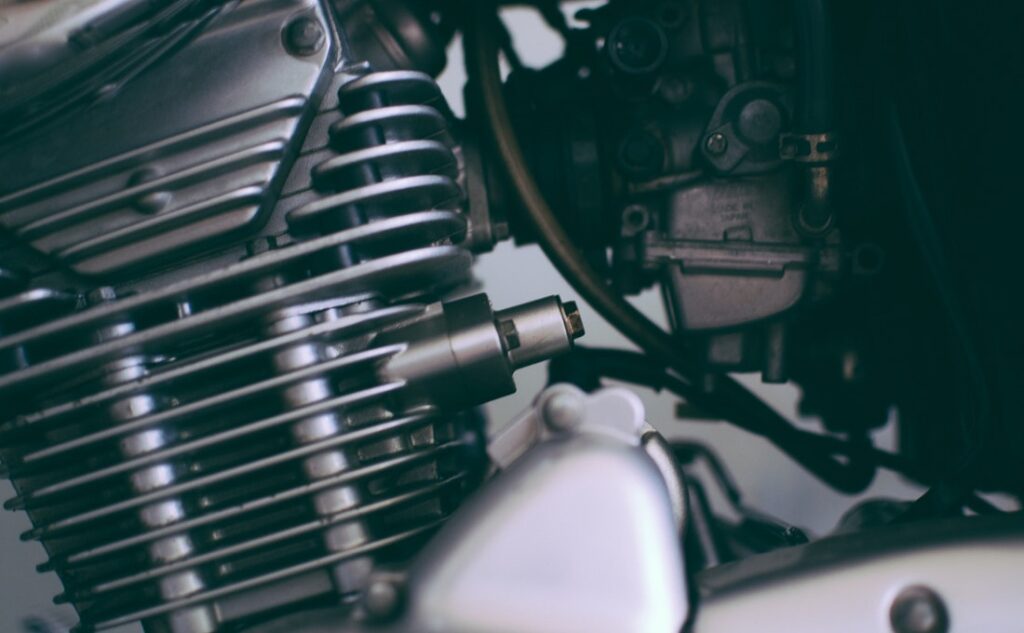 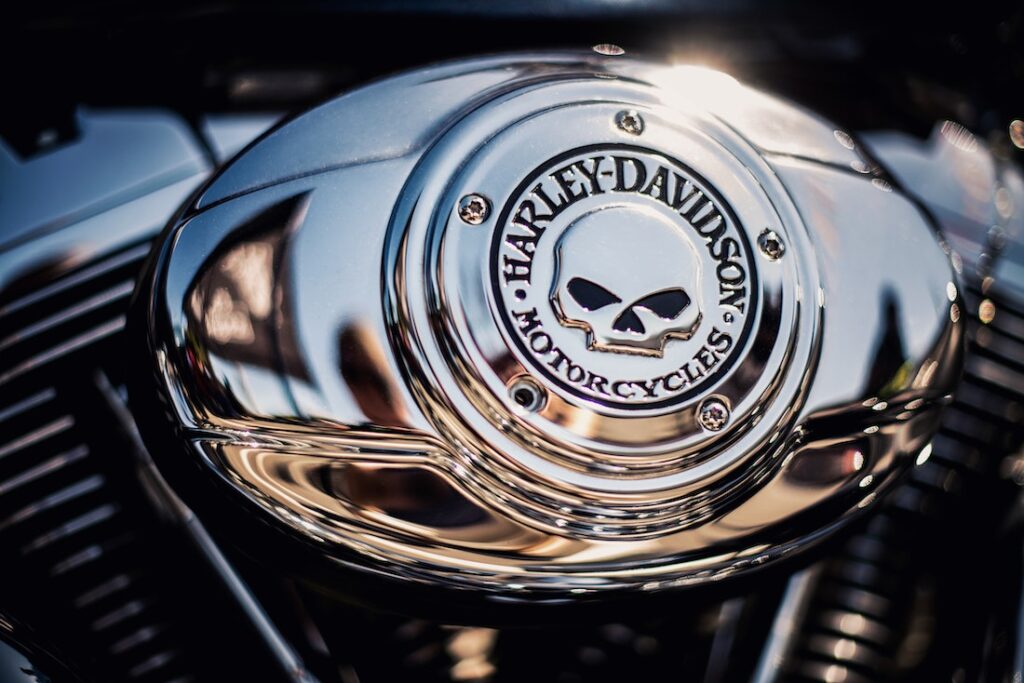 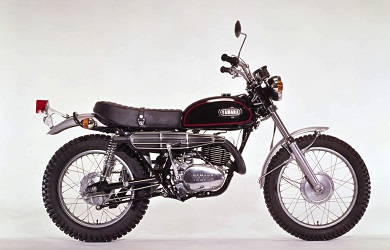 1 thought on “What Makes and Models of Motorcycles Typically Win the Dakar Rally?”