The motorcycle engine straight edge is (shocker) a tool used to measure the flatness of a given surface.  Sometimes also called an engineer’s straight edge or machinist straight edge.

What kind of surface am I taking about here?  Generally, a gasket surface after it has been very carefully cleaned in preparation for a new gasket.

You would be amazed at how often people go through the effort of hours of painstaking work, cleaning up a gasket surface, to ultimately skip over the quick step of checking the surface for flatness.

And to be honest, I am not sure why the laziness, although I have a few theories.

First, I think a lot of people simply assume it was the gasket itself that failed (so why re-measure?).  If your bike is getting up there in years and you are a mellow rider, this isn’t a bad assumption.

Although leakage can just as easily be the result of a warped surface, which can occur due to overheating the engine.  So if this is the possible cause, I would check that surface levelness.  I mean do you really want to have to peel another gasket and start again?

Additionally, consider what your jugs and heads are made out of.  Iron is less likely to warp in general than aluminum due to overheating.

I think, however, the two top reasons for skipping this step are cost and a sentiment of “I would rather not know.”

A real motorcycle engine straight edge is a precision tool designed to offer a certain degree of accuracy over a certain distance.  I can admit that it does seem kind of ridiculous to pay a premium to ensure something is super “straight.”

A few years back I noted that a decent motorcycle engine straight edge ranged from about $50 up to $125.  More recently, however, I have found them in the $20 range (offered by Taylor tools). Reviews seem good, so I just ordered one to test out.

Additionally, I think some people would rather not know and hope for the best with a new gasket.  Modern gaskets do a much better job of bridging small anomalies than the older ones.  Obviously, if you find a gasket surface is out of level it will need to be machined or decked flat with the associated time and cost.

Final point I want to make is regarding substitutes for a motorcycle engine straight edge.  I have heard all sorts of cheaper potential substitutes for the real deal tool.  In order of potential accuracy, I would say substitutes include but are not limited to: a traditional level, a piece of plate glass, and a combination square.  Each will give you a feel for levelness, but at $20-$30 for a supposedly accurate motorcycle engine straight edge, I would say just suck it up and buy yourself one.  I will let you know how I like mine. 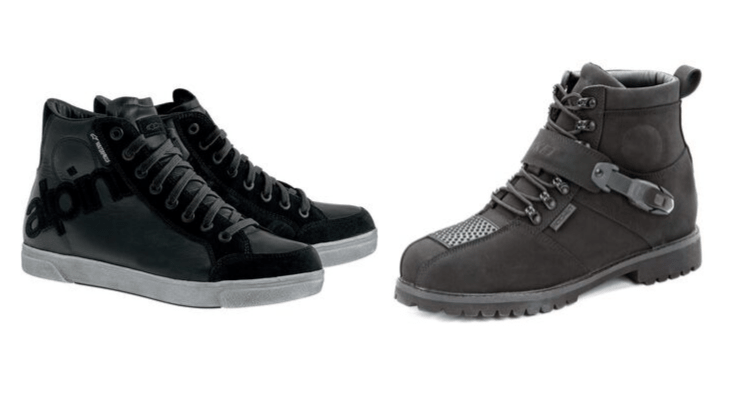 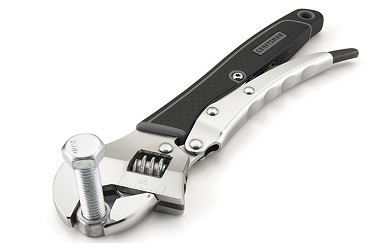 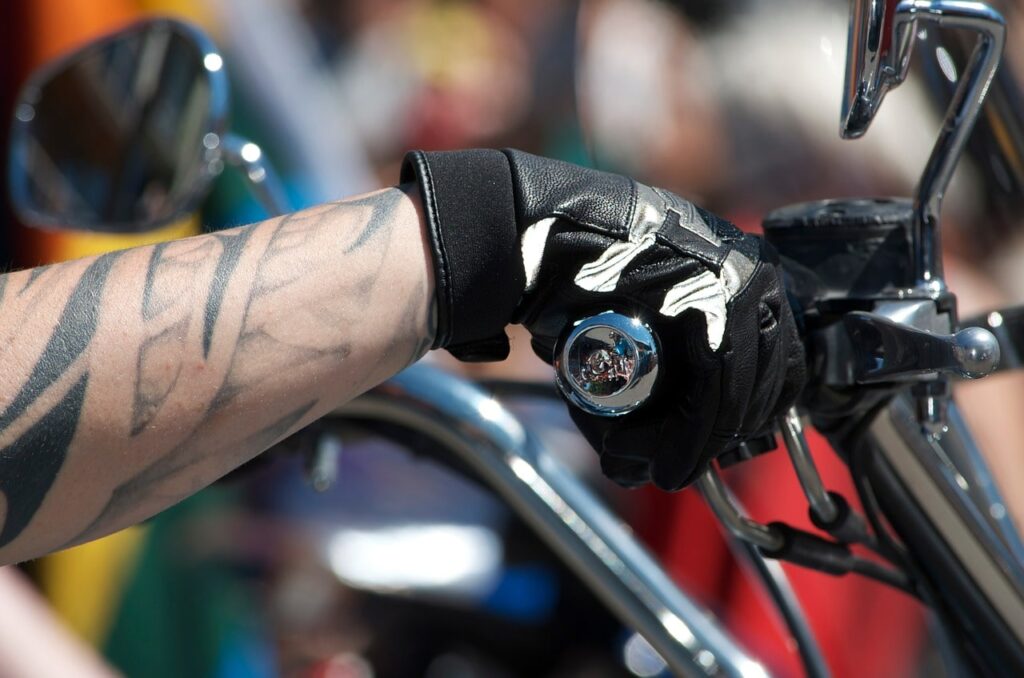 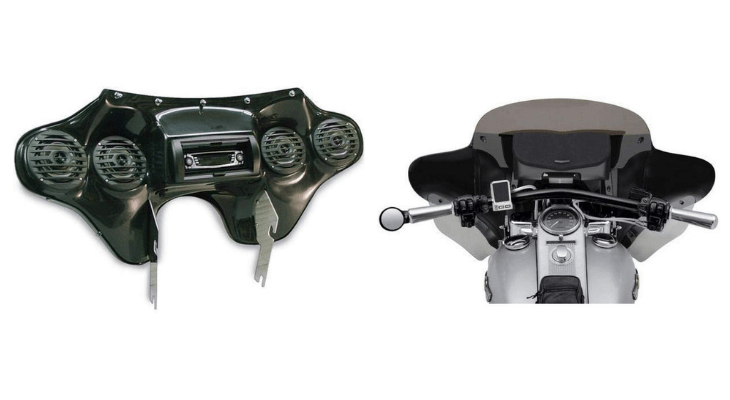