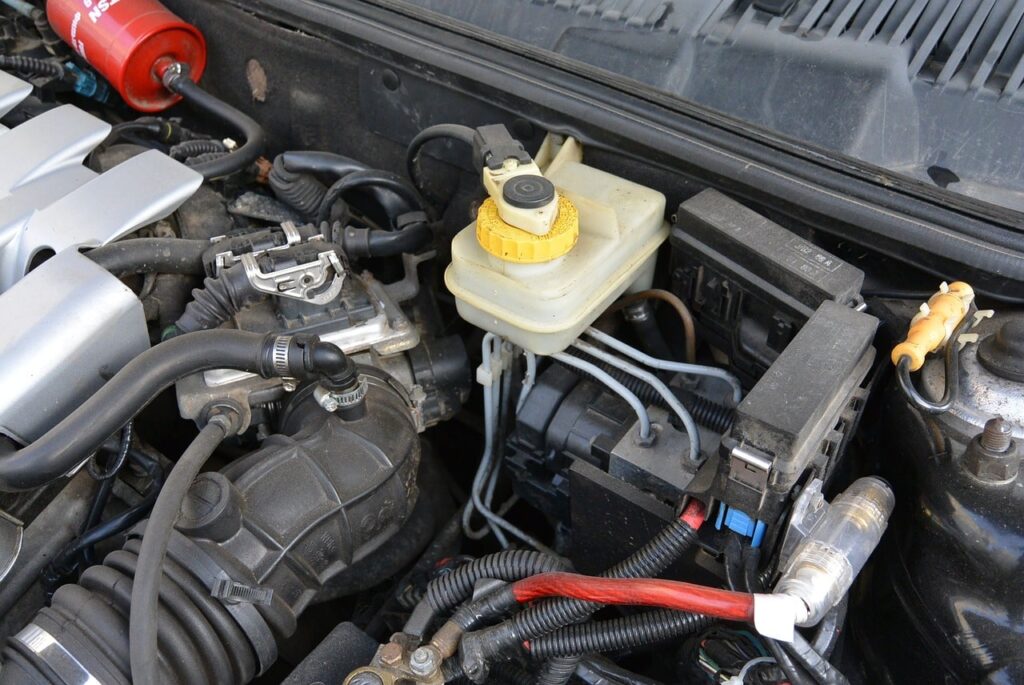 Motorcycles and cars share a lot of components, which makes them very similar to each other. The brakes, for example, work on the hydraulic principle, which requires brake fluid to work properly. But can you use the same brake fluid in a motorcycle that you use in a car?

The brake fluid used in a motorbike and a car is the same. You just have to be careful of the DOT rating of the oil. If it is the same for your vehicle and your motorcycle, then you can use it in both. Otherwise, you would have to buy the one recommended for your motorbike. 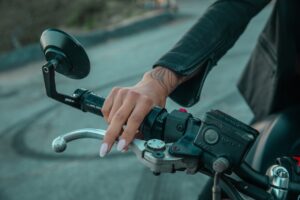 The most commonly used brake oil is the DOT 4 fluid, which is also used in cars. Since there is no difference between the fluid for both vehicles, you can use it interchangeably.

But make sure you check the user manual for both your car and motorbike before pouring in the oil. That’s because some cars also use the DOT 5 or DOT 3 brake fluid.

The most common DOT ratings are DOT 3, DOT 4, DOT 5, and DOT 5.1. There are others, but you won’t need to concern yourself with them unless you have a very special vehicle.

All of this sounds confusing, but you don’t need to get into the details too much. The boiling temperatures refer to the range at which the brake fluid starts to boil. So, if you have used the right brake oil, there is no need to worry.

Generally, DOT 4 is the way to go and it is the brake fluid that is widely used in motorcycles and cars. DOT 4 has subtypes like the DOT 4 Racing and the DOT 4 Plus. But do not get excited by the names. Use only the one that is recommended.

If you use the wrong brake fluid, a lot can go wrong in your motorcycle or vehicle. That’s because of the characteristics of the brake oil. The DOT 3 and DOT 4, for example, absorb water but the DOT 5 fluid does not do that.

But you won’t use DOT 5 even by mistake as it is the most expensive of the lot. So, make sure you don’t confuse yourself between DOT 3 and DOT 4. 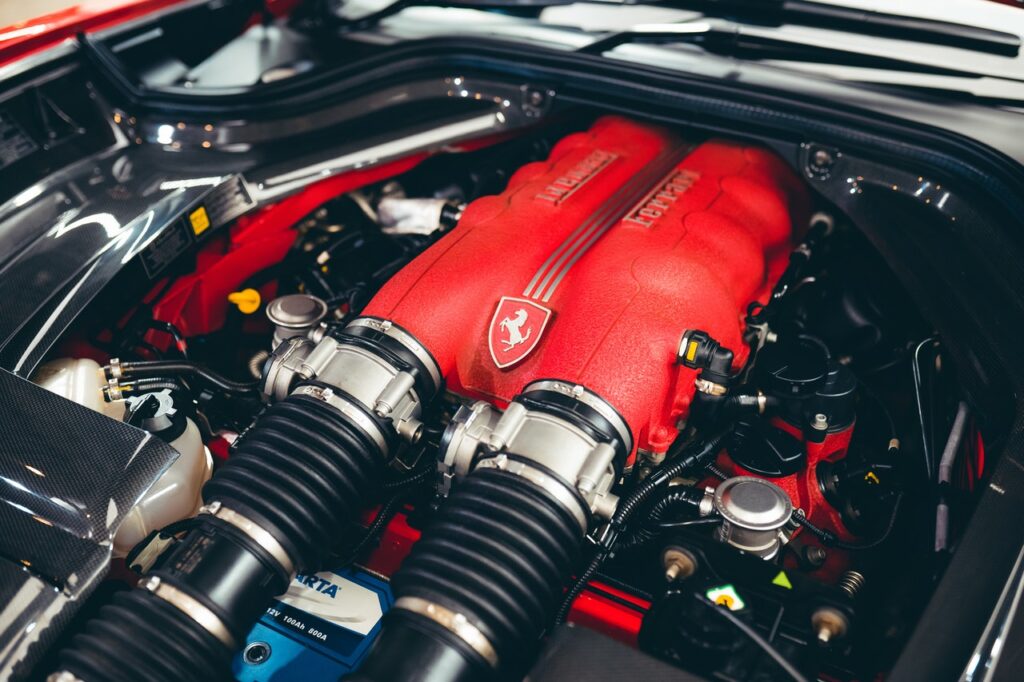 Can The old Mix with The New?

Mixing the same kind of brake fluid might not feel wrong, but it is not recommended. So, even if you have the same liquid in the system and you want to top it off with some more, you should not.

That’s because the water absorbed by the brake fluid will still be circulating within the system, and adding the new oil would cause braking problems.

Moreover, the new oil is free of contaminants, whereas the old one is full of them. You don’t want them both to mix.

So, drain the pipes and use fresh brake fluid every two years in your motorcycle or car. 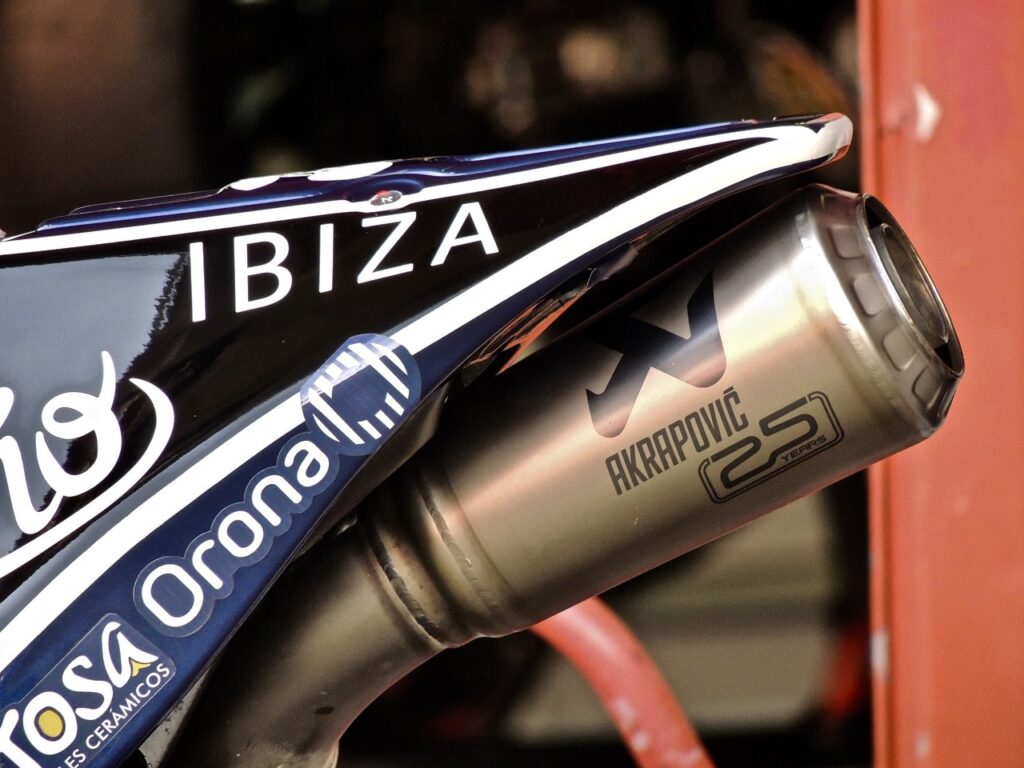 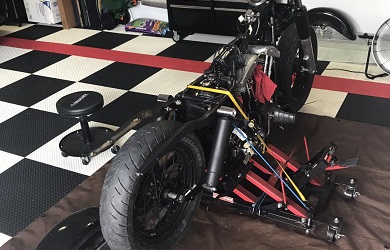 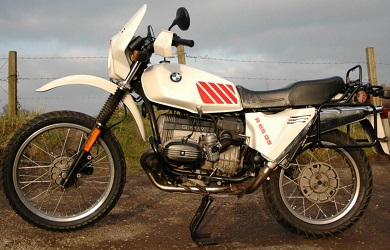 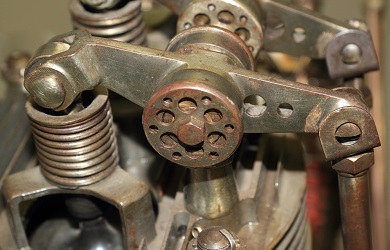