I feel like this is the “weekend of horsepower.” This is my second post this weekend covering the most commonly cited metric of power.

I am unfortunately unable to wrench for the next couple weekends, so I have just been reading and writing about whatever comes to mind.

My latest mental daydreaming is the origin of the word horsepower.  Here is the entymology of the word broken down into a few key bullet points.  Something to keep in mind is that currently the two most common definitions of the term are mechanical/imperial horsepower (746 watts or 550 foot-pounds per second) and metric horsepower (735.5 watts or 75 kilogram-force meters per second).  There are actually a lot of other less commonly used definitions of horsepower also out there.

-Thomas Savery made the comparison between the power of horses and engines in 1702, but never actually used the term “horsepower”

-The term was ultimately coined in the late 18th century by Scottish engineer James Watt to compare the output of steam engines with the power of draft horses.  Yes, same guy whose name measures the power of light bulbs (he must have been a bada$$)

-It was really the invention of steam engines that necessitated the need for the term, allowing understandable comparisons

-In its earliest use, the term had a pretty wide variation of its actual measurement depending on geographic location.

-Watt actually measured and defined it using the power of a pony (raising coal barrels out of a mine) instead of a horse and then increased it by 50% to account for ponies being smaller than horses; the result was a somewhat inaccurate definition of what a full-sized horse can actually produce

There you have it.  Some fun facts on the origin of the word horsepower. 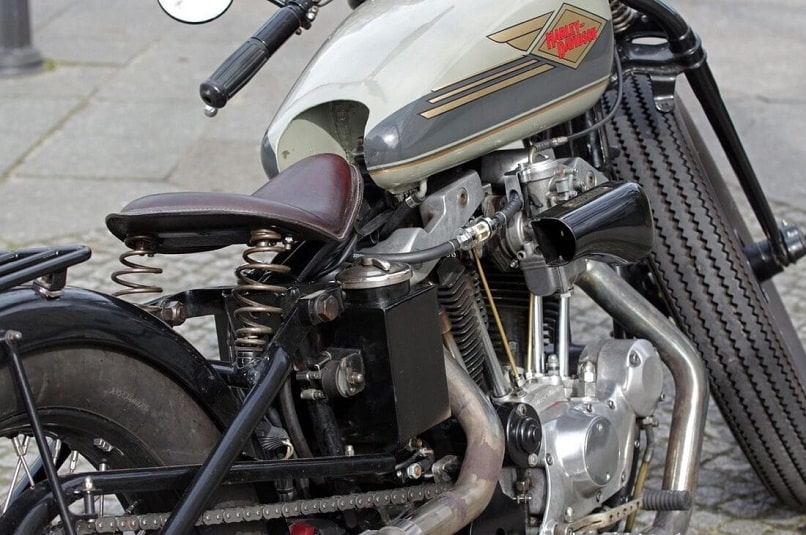 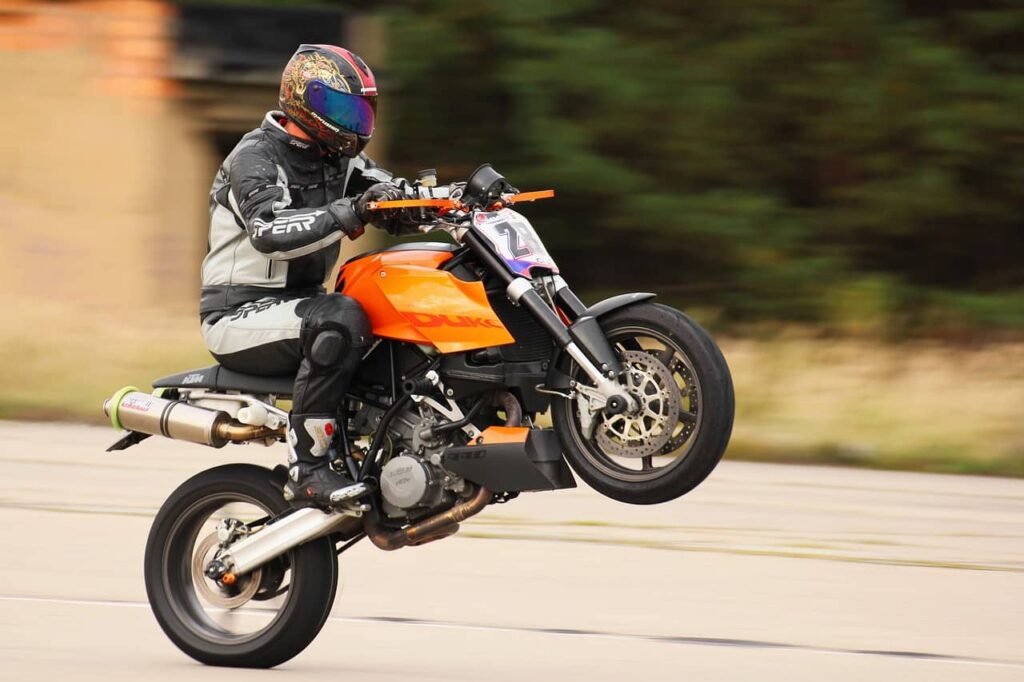 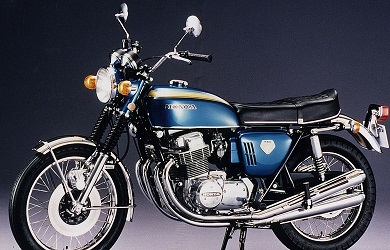