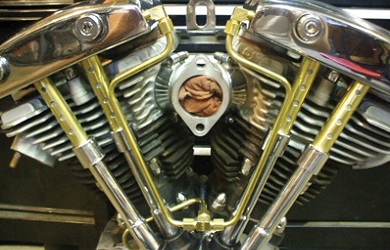 I apologize to my readers who don’t own a Shovelhead like “Cal,” but this is a highly contentious topic related specifically to Harley-Davidson Shovelheads – rocker box oil line routing.

This in a nutshell is the now-dubbed, “rocker box oil line routing debate.”  Shovelhead aficionados and experts fall on both sides of the argument.

The real question you should be asking is why is there even a debate in the first place?  Why did someone think this rerouting of the stock lines was better than the original setup and how has it gathered such support?

The answer in three words: front-cylinder starvation.  That said let’s break it down by the pros and cons of rerouting:

1) Oil gets to the front cylinder earlier/faster during starting (this is debatable, see below).

2) Additionally, it is possible that the oil is cooler having arrived sooner than if it had travelled through the rear rocker box first (special thanks/credit to @HarleyTales on twitter for this comment, check them out via the link)

3) The idea is to prevent early or premature front cylinder wear, including the front head gasket.

4)Advocates of this line of reasoning tout the fact that Shovelhead front head gaskets tend to wear out earlier and more often than their rear cylinder counterparts.

5) Of all of Harley’s overhead valve motors (Knucklehead, Panhead, Shovelhead, etc.), the Shovelhead was the only one which dose not have split oil lines to the rockers – make of that what you will.

Cons for Rerouting (i.e. Pros for Sticking with the Stock Routing)

1) The total re-routed line lengths are typically longer, snaking their way up to both rocker boxes after going through a split connection; any time saved (milliseconds) getting to the front cylinder is lost due to the longer run.

2) Except for immediately after a complete engine rebuild, there is always residual oil in the front rocker box to provide start-up lubrication.

3) The original lines come in flexible braided format, infinitely more resistant to the vibration of an old-school Harley-Davidson than the aftermarket re-routed, solid lines.

4) The only time the stock routing has problems is when the existing oil supply system (oil pump, etc.) is worn out or wearing out.  Better to diagnose the real problem than to band-aid it with re-routed oil lines.

5) The re-routing if not precise in terms of pipe diameter could actually flood the rocker boxes.

I hope this is the best-written, most comprehensive discussion on Shovelhead rocker box oil line routing you have ever read.  🙂  If not, at least it hopefully wasn’t boring. 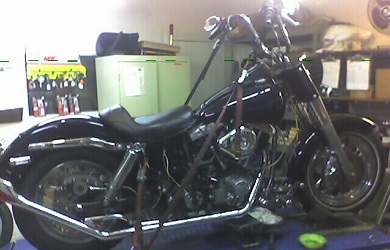 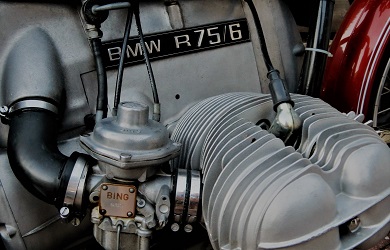 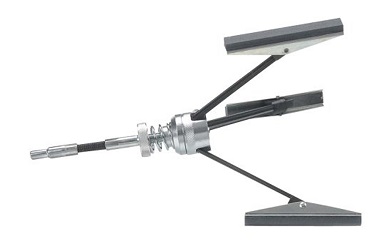 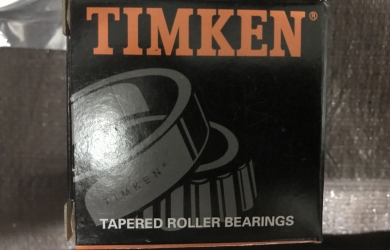