Indian produced 3 military Scout models during WWII, the 641, the 741, and the 841.  The Indian Scout 741 was actually the most common motorcycle Indian made during World War II at approximately 30,000 units.  The primary customers were the British and Commonwealth forces.

The Indian Scout 741 was essentially a militarized version of the Thirty-Fifty – a 500CC air-cooled, side-valved V-twin engine making 15 HP through a hand-shifted, three-speed transmission (foot-operated clutch).  Military models had mudguards instead of fenders and used longer front forks to raise the ground clearance to over 5 inches.

Less powerful than Harley’s 45-cubic-inch WLA, the 741 was used mainly by couriers and scouts, as what it lacked in performance it made up for in durability.

In 1944, the military decided that it had enough motorcycles to serve the Allies in Europe and abruptly cancelled all open orders with Indian, including those currently rolling out off the line in Springfield.  The leftover bikes were sold to the public at bargain basement prices.  Some of the spares bikes from this period continue to turn up today on Craigslist and EBay.  If you find one, make sure you verify the engine/frame numbers using the info below. 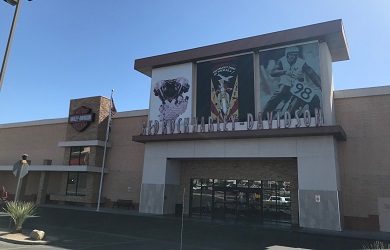 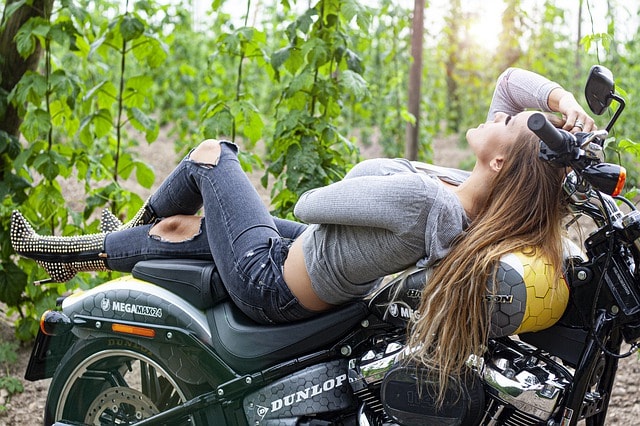 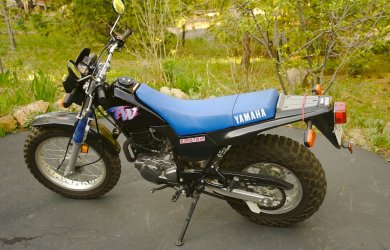